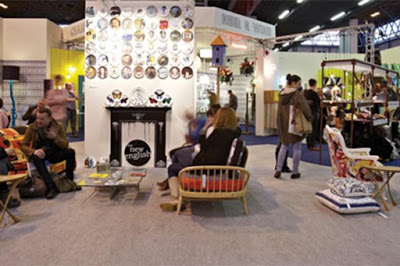 The furniture industry event calendar has become increasingly diverse in
recent years, as suppliers and event companies seek the best return for
their marketing budgets.

Here’s some of the key fairs for September onwards in 2013 :

The Bed Show (Telford
International Centre, 24-25th September) is the UK’s largest gathering
of bed industry suppliers, and is fast becoming one of the industry’s
most popular fixtures.
Also taking place in September is Glee
(Birmingham NEC, 15-17th September), the largest garden industry event
which features a handful of furniture providers – those interested in
garden furniture should also check out SOLEX (Birmingham NEC, 8-10th July).